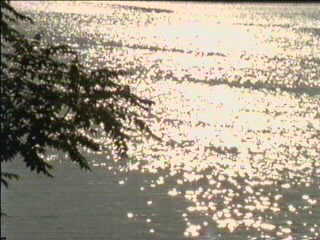 For more than 150 years, the Croton watershed has supplied drinking water to New York City and some of its northern suburbs that is notable for its purity.

Now the purity of the Croton is under attack from urban sprawl fed by developers indifferent to the environmental catastrophe they are spawning and federal, state and city regulators who lack the political will to protect the Croton's priceless supply of pure drinking water.
The regulators solution to the problem of urban sprawl is to filter the water supply and abandon the watershed to development. 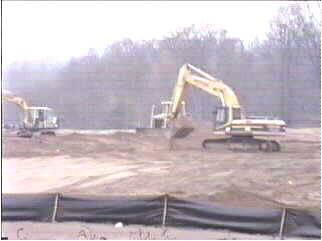 In 1997, the EPA commenced an action in federal court to force New York City to build a filtration plant for the Croton water supply.  I was retained  by the Croton Watershed Clean Water Coalition (CWCWC), a coalition of community and environmental activists. An application for intervention by CWCWC in the EPA action was denied  and that determination is now under appeal. In the meantime, the CWCWC has filed its own action in federal court in Manhattan.

Filtration of drinking water supplies is an industrial process that is a bridge to the nineteenth century. In consumes energy, thousands of tons of dangerous, toxic chemicals and creates potentially toxic wastes which must be disposed-of on a daily basis. It is a regulatory placebo that will encourage more development and further degradation of the watershed. 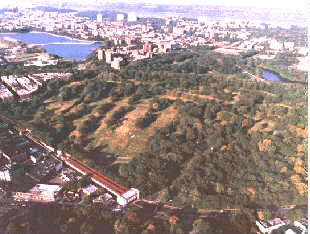 The City's current plan is to build a billion dollar chemical filtration plant in Van Cortlandt Park, across the street from a community of color and only a block from the one of the Bronx's largest medical centers. Among other things the plan calls for the blasting and carting away of over one million tons of bedrock.

The images above are taken from a video produced by Rose Films for the CWCWC which explores the Croton controversy in depth.  The video includes interviews with concerned environmentalists such as Robert F. Kennedy, Jr. and explores drinking water problems and solutions in Colorado, Wisconsin, Massachusetts and Long Island, as well as the Croton. Order the video.

All rights including copyrights to the images of the Croton watershed  on this page are reserved to Rose Films and the CWCWC. The image of Van Cortlandt Park is from the FEIS of the NYC DEP.